Adding froth to your coffee will create an extra layer of flavor and texture which will elevate your experience. Thanks to handheld milk frothers, you do not need an expensive appliance that will also take up valuable space in your kitchen. Instead, by using a small milk frother you will be able to create the ideal froth in between 20 seconds to 1 minute depending on your personal preferences. In this milk frother guide, we will have you find the best handheld milk frother for your personal needs. As well as answer some of the most pressing questions surrounding this topic.

How Do Handheld Milk Frothers Work?

A handheld milk frother is a fairly simple device. The engine and the storage for the batteries make up the majority of the electricity-powered device. Both of these components are encased in a shell shaped to be comfortable when held in the hand.

A thin rod protrudes outside of the device, and on the end of it is a circular mesh-like whisk. This whisk is specially designed to mix as much air into the beverage. Froth will occur in the drink when the concentration of air reaches a high level.

Alternatively, you have the manual milk frother, which has a much larger mesh. The way it works is that the individual has to continuously do a pump-like motion in order to introduce air into the drink.

There are a number of benefits and disadvantages to both. First of all, the electric milk frother is generally much faster when being used by the average individual. Furthermore, it is much more suitable for novice users thanks to its more casual nature. For example, imagine if you are at a gathering with your friends or family. Would you want to spend double or triple the time frothing up each of your drinks?

On the other hand, the manual milk frother is much cheaper as it does not include an engine or power supply infrastructure. To add to this, you will not need to spend money on buying batteries as well as wait for them to charge. Moreover, it is much more reliable as it is less likely to break if dropped or if exposed to excess water.

Ideal use for a manual milk frother can be if you are going camping or to a remote location where you won’t have access to electricity. As well as the risk of damage to electrical appliances or devices.

Do You Need a Special Handheld Frother for Plant Milk?

Plant milk such as almond milk and oat milk are increasingly becoming a major alternative to dairy milk. They are better for the planet in terms of carbon emissions and also ensure a higher level of animal wellbeing. However, can you froth plant milk as well as you can dairy milk? This is the question that we will be answering in this section.

To get straight to the point, yes you can get the same quality of froth with plant milk as you can with milk from animals. However, it is important to note that the froth will dissipate much more quickly in plant milk. The reason for this is that on average plant milk will contain a much lower level of proteins.

We should note that although this is not a major issue. Generally when frothing plant milk you should consume the drinks soon after in order to get the full froth experience. Alternatively, you can also go for plant-based milk that has higher levels of protein such as soy milk.

Difference Between a Milk Steamer and a Milk Frother?

A milk steamer works by blowing steam created by the water inserted inside of it. You should place the wand of the milk steamer a few centimeters inside of the milk drink. The inserted steam will quickly create bubbles in the milk. However, the texture will not be the same as the one created using a milk frother. Steamed milk will likely have a much thinner layer of foam at the very top which will be much less airy than froth.

To use a milk steamer properly you will require a high level of experience. Steaming your milk too much or too little will lead to a subpar result. In addition, milk steamers even at their smallest are much larger than a handheld milk frother. Therefore it may not be suitable for all circumstances such as sitting around a small coffee table with your loved ones.

What to Look For When Choosing a Handheld Milk Frother?

Finally, we are going to answer the question that you have been waiting for, which is the best handheld milk frother? The truth is that there is no single ‘best’ produce that will meet the needs of all customers. Instead, there is a number of different types of handheld milk frothers to suit every type of coffee lover.

The best affordable handheld milk frother accolade will have to go to the Aerolatte milk frother, a timeless classic in itself. It is very simple to use as well as being extremely reliable. It is the perfect frother to start off with in order to gain experience and eventually move on to the more sophisticated models. Important to note, that it is not the cheapest electric milk frother. However, it is the highest quality low-cost option which in the long-term will provide you with the best value for money.

For those traditionalists out there, who want to froth their coffee manually. We would recommend the Bellemain Hand Pump Milk Frother. A heavy-duty metal frother that offers both utility and an elegant luxury look. If you are looking for a more affordable alternative, then you have the ENLOY Frothing Pitcher.

If money is not a worry for you or you are ready to make a serious investment into your love for coffee. Then you can get the Nespresso milk frother model Aeroccino4. Arguably the best all-around handheld milk frother. It comes with two different settings and a large capacity to create high-quality froth in your coffee.

We hope that you enjoyed this milk frother guide. And more importantly, was able to learn at least a few useful things that will help you to make an informed decision when buying your handheld milk frother. 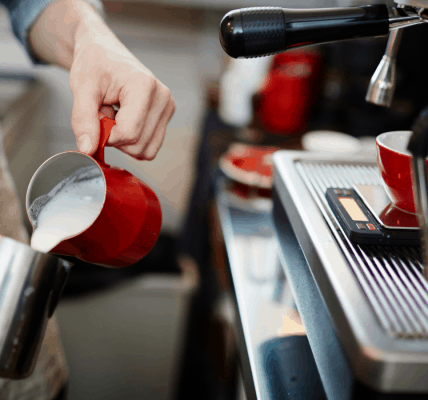 Milk Steamer Vs Milk Frother: How To Tell The Difference 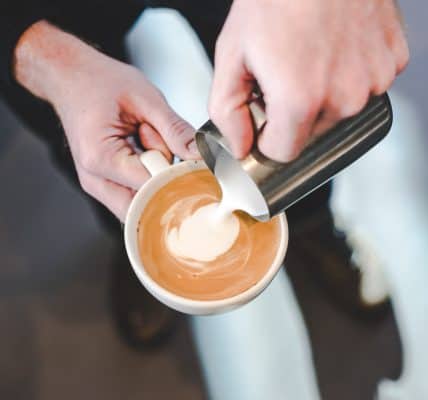 How to Froth Milk 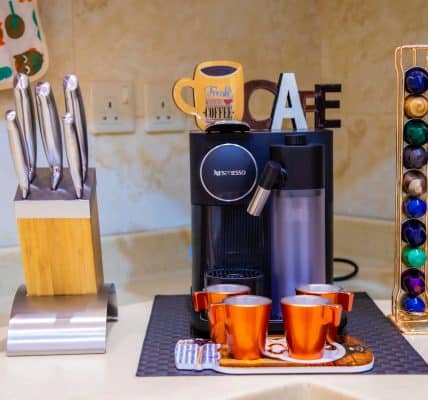 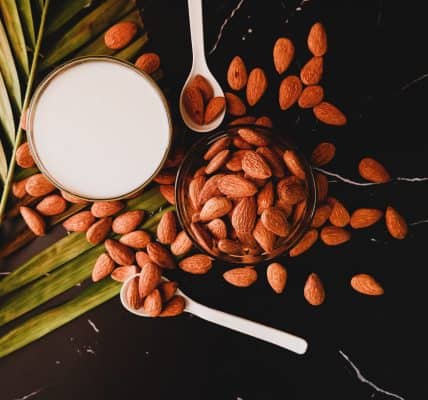